Dispatches from the tracer lab


White tipped waves surge by the ship and the deck beneath us groans and rolls as we struggle to keep our feet. Buffeted by the stormy swell, the JCR jumps and judders as titanic waves crash over her bow. Out the tracer lab window our view oscillates wildly between the ominous sky and the angry sea. We are getting our first glimpse of the true nature of Drake Passage.

With the deck awash with a violent sea and sampling deemed unsafe we have, regretfully, put a halt to science for the day, and the scientists have beat a hasty retreat to the bar. That is except the dogged tracer team, still hard at work in the grand search for tracer. We are slaving away feeding a backlog of samples into the great tracer machine.

So lets talk about the DIMES tracer. I think we have said already that our tracer is trifluoro methyl sulphur pentafluoride (CF3SF5)..... But why did we choose such a mouthful of a tracer? Well it is important that the tracer is inert and that it does not occur naturally. We need to be sure that what we measure can only have come from our release and is not added from another source or lost through interactions with other compounds in the ocean. This tracer can be detected in very low concentrations (1 milligram in a cubic kilometer) which makes it perfect for such a long running experiment. It also meant that we only had to release 76 kg of CF3SF5 and are still able to detect it in the vast ocean today.

The tracer was released back in 2009 in the south-east Pacific, upstream of Drake Passage. Since then we have returned every year to observe how our blob of tracer has dispersed. East of Drake Passage the ocean floor is relatively smooth and we observed only small amounts of vertical (diapycnal) mixing. However when the tracer passed through Drake Passage it underwent a 20-fold increase in its vertical spread (diapycnal dispersion). We attribute this to interactions between the fast flowing circumpolar currents with the rough topography of Drake Passage. This result is incredibly exciting and helps explain how water deep in the ocean returns to the surface.

The equipment that measures the concentration of DIMES tracer in each water sample looks like a mad science experiment: funny shaped glassware filled with bubbling liquid, a tangle of wires and pipes in every direction, a vat of liquid refrigerated to -69 °C, radioactive warning stickers, a general abundance of levers and buttons, and even an old-school machine that draws wiggles onto graph paper. It looks fantastic. And a bit crazy.


How it works is somewhat more .straightforward. The tracer prefers to be a gas rather than a liquid, so nitrogen is bubbled through the seawater sample and the tracer migrates from the water into the gas bubbles. The gas bubbles are then piped it into a part of the instrument called a trap which is a curve of pipe sitting at -69 °C. Inside the trap is a molecular sieve that captures the tracer while letting the rest of the gas flow on through. Like the holes in a colander, compounds of a certain size (the pasta in this metaphor) are trapped while everything else (the metaphorical water) drains away. After 10 minutes of bubbling the temperature of the trap is raised to 80 °C, which releases the tracer and injects it into a gas chromatograph. The gas chromatograph produces a graph with a bump on the line; the area of this bump corresponds to the amount of tracer in the sample. Et voila, we have a measurement of the tracer from the sample! 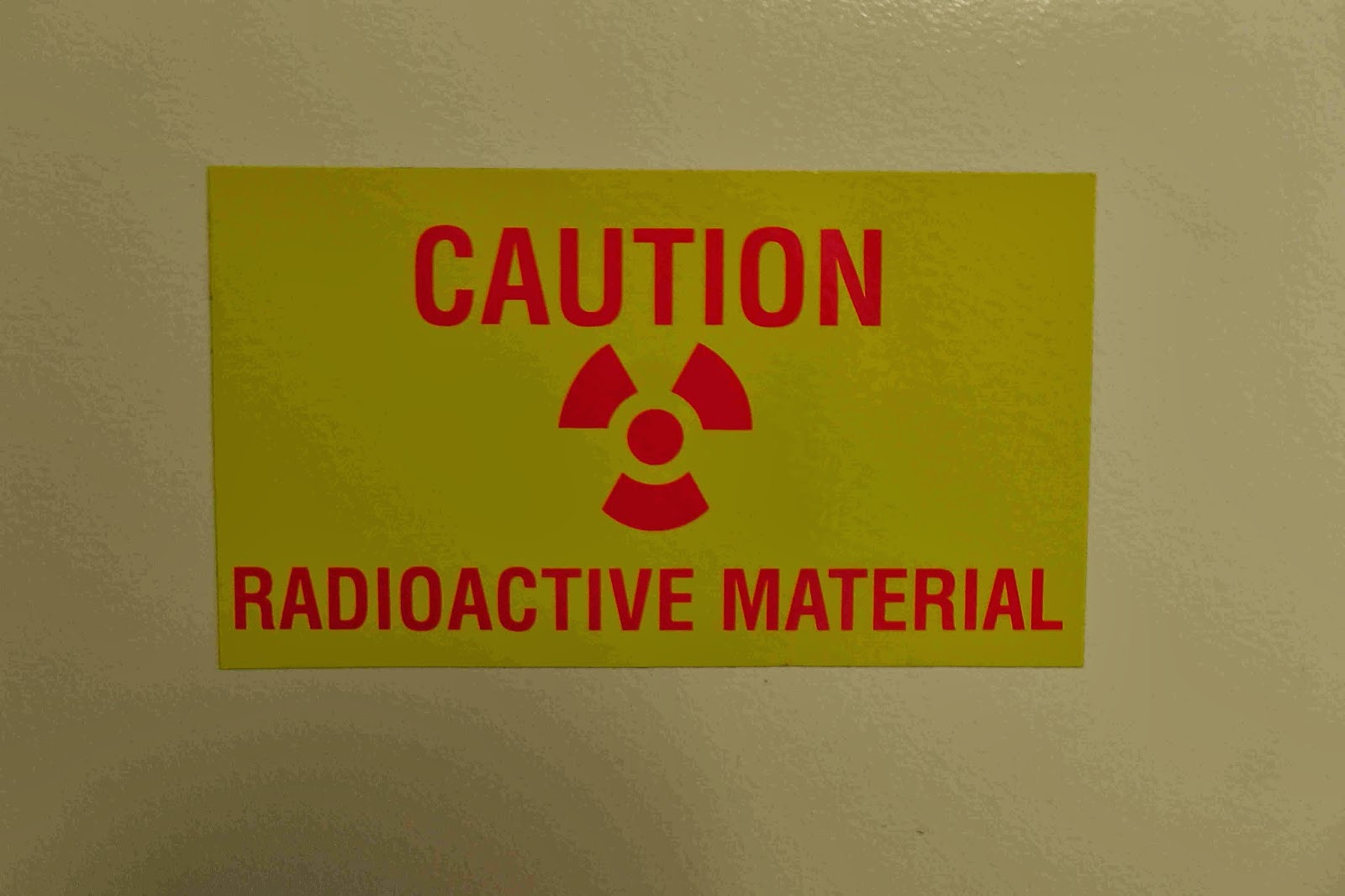 As it is the final year of the DIMES field program, the bulk of the tracer blob is probably up in the sunshine somewhere near Cape Town. Consequently, we are now only finding small amounts of tracer in Drake Passage. However coming back here is still important so that we catch the 'tail' of the tracer blob (although our graphs look less impressive).

We now await a lessening of Poseidon's wrath and another batch of samples to feed our instrument...