James Clark Ross – who he? (Post by Mike Meredith)


The eagle-eyed amongst you will have noticed by now that we are afloat the Southern Ocean in a vessel called the Royal Research Ship (RRS) James Clark Ross. And in case you hadn’t spotted that, and doubted my word, here’s a picture I took of said ship when we called into Palmer Station a couple of days ago:- 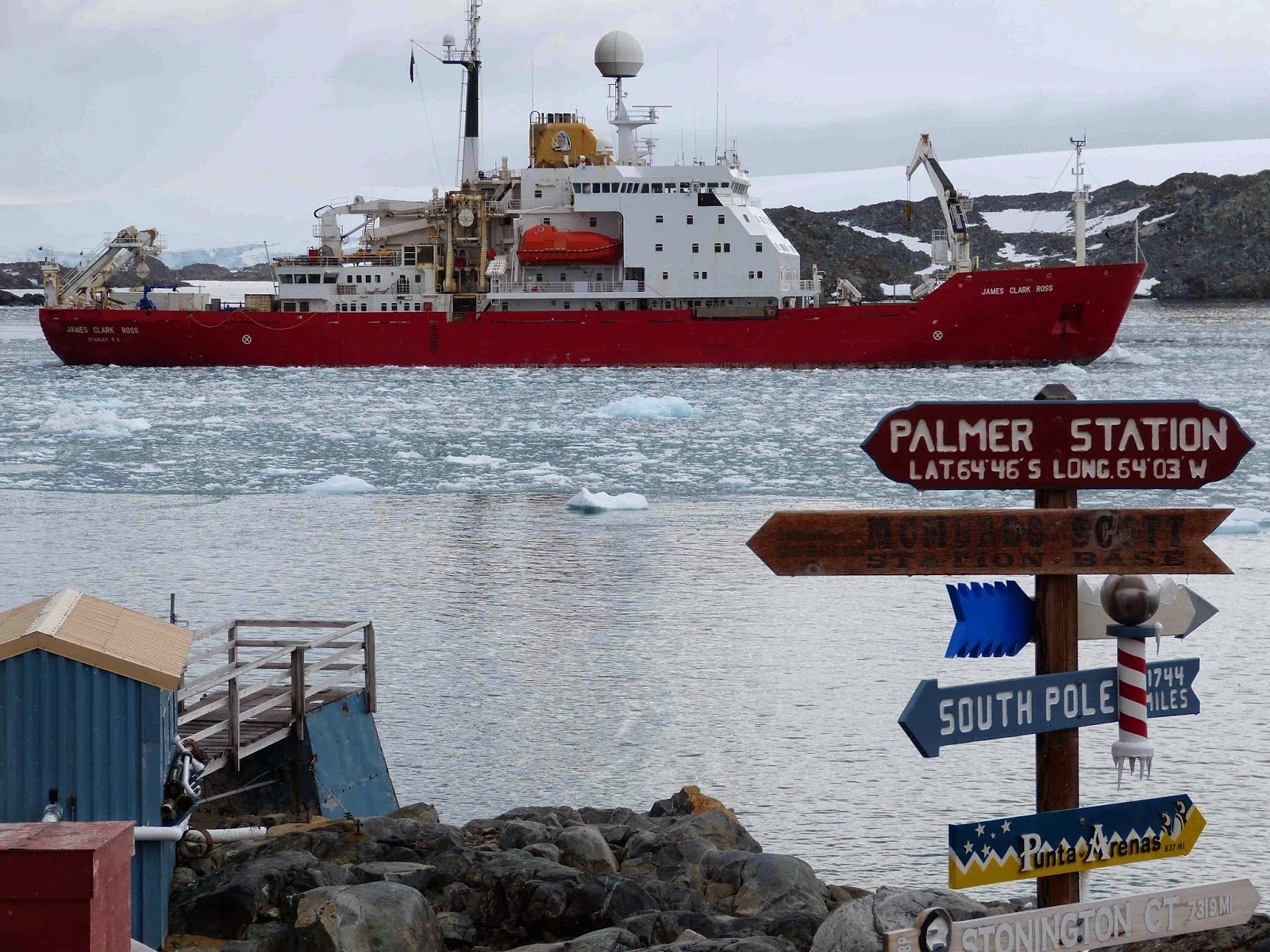 A very beautiful lady of the sea, I’m sure you would agree! But it does beg the question: who was James Clark Ross, and why does he have a research ship named after him?

James Clark Ross was born in 1800, and became a seafarer at a very early age, entering the Royal Navy at the age of 12. His early exploits in polar exploration including a hunt for the fabled Northwest Passage in the Arctic in 1818, and an attempt to reach the North Pole in 1827. In 1831, he reached the north magnetic pole (which is where your compass needles point, and just a little way off from the actual North Pole), following a brutal sledge journey in northern Canada.
His Antarctic exploits were, if anything, even more impressive. Between 1839 and 1843 he led an expedition that discovered mountains, islands, volcanoes (including the wonderfully-named Mount Terror), and which reached the farthest south that anyone had been up to that time (78° 10’S, a record that lasted for 60 years). He also made many great advances in the field of magnetism, and contributed to the understanding of Antarctic biology and weather.

If all these incredible achievements don’t raise just a twinge of jealousy in you, consider also that he was regarded as the best-looking officer in the Navy! Fortunately this is a tradition that continues to this day, and only the best-looking scientists are allowed to sail in the ship that bears his name ;o)

James Clark Ross left his mark on Antarctica, with a sea named after him… 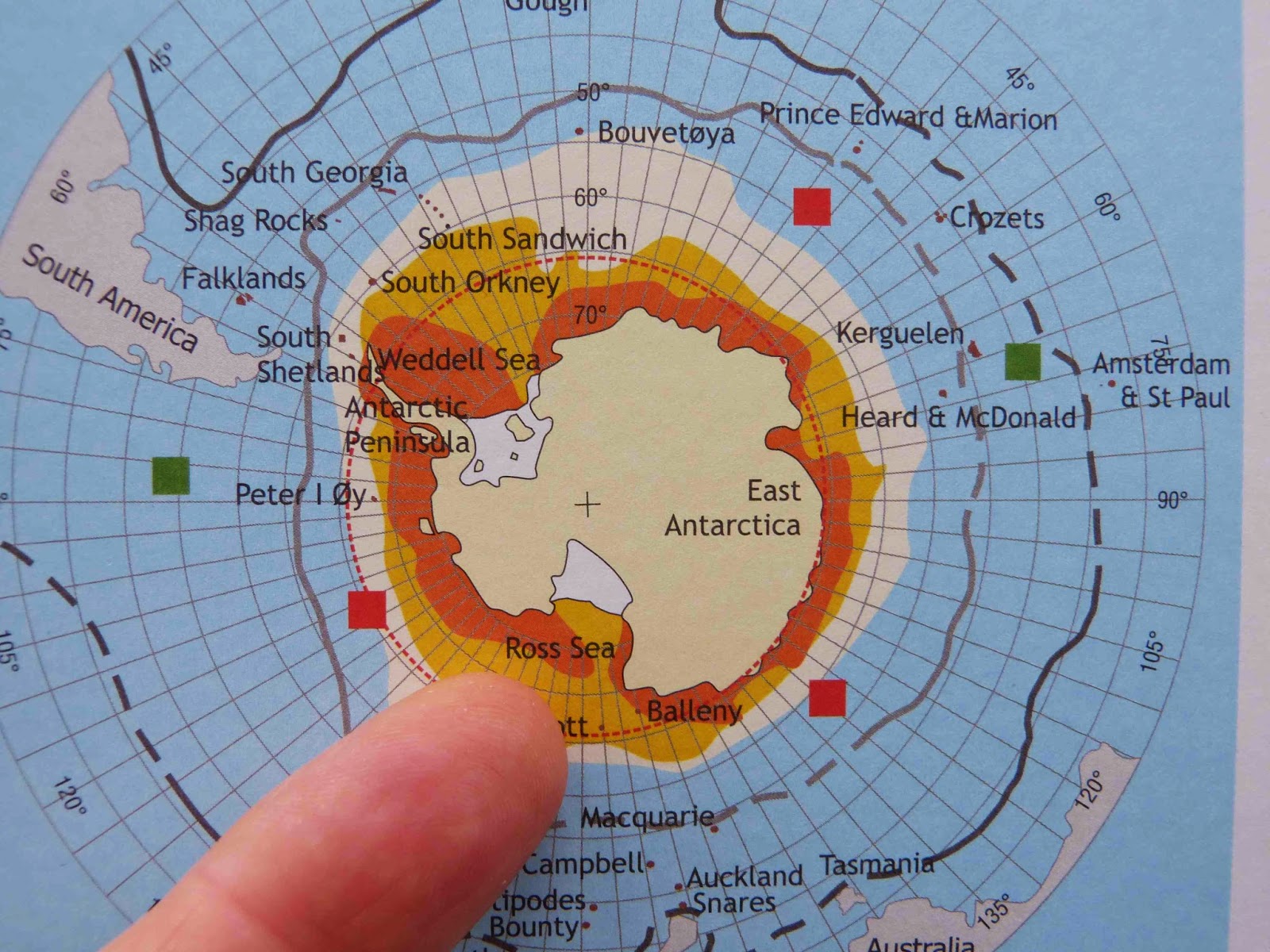 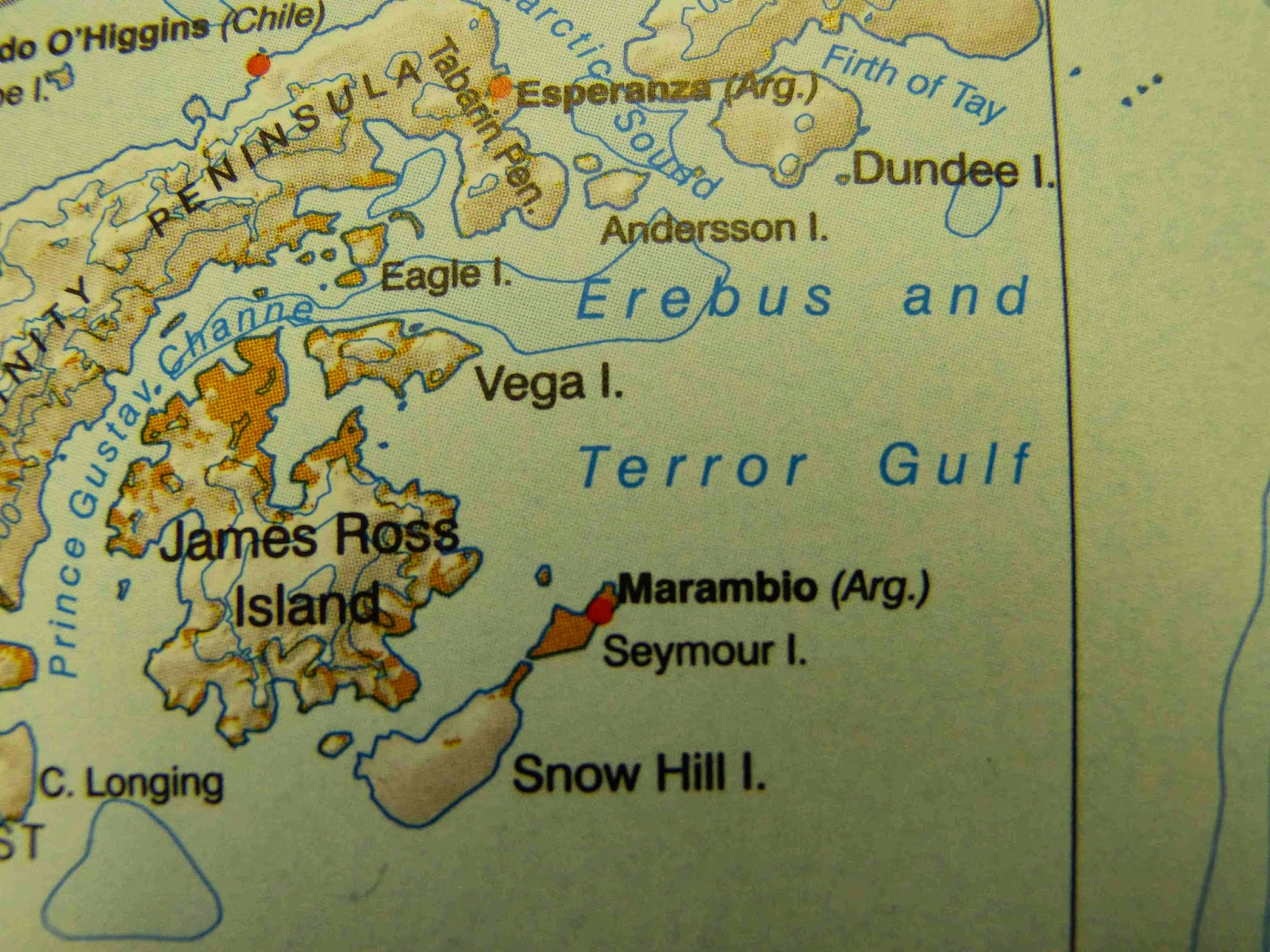 … and even a type of seal…
(the Ross Seal; possibly not as pretty as the man himself).

But it is the ship named after him that is occupying our thoughts right now, while we sail on her to find ocean mixing. I won’t bombard you with facts and figures about the ship, but those who like such things could do worse than look at the “James Clark Ross” card in the deck of “Research Ships Top Trumps”, shown here alongside the card for the “James Cook”, another British research ship that has been undertaking voyages for our mixing project:- 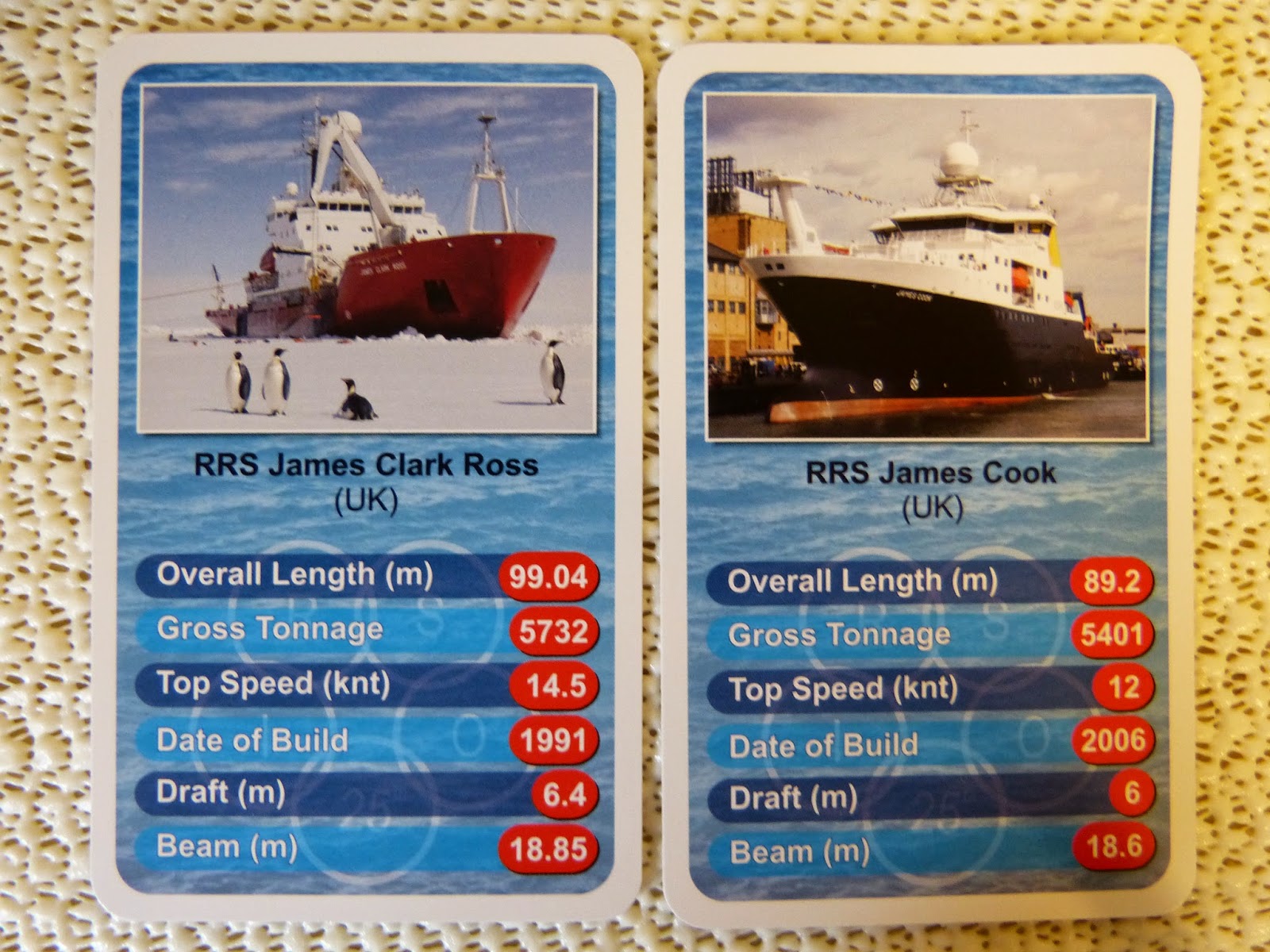 So, hopefully this has told you all you need to know about why our lovely research vessel is called James Clark Ross, and why the man himself was worthy of having a ship named after him. And if you feel suitably enthusiastic after reading all this, you could even make your own model of the RRS James Clark Ross….  think of us while you are gluing it together, hey? 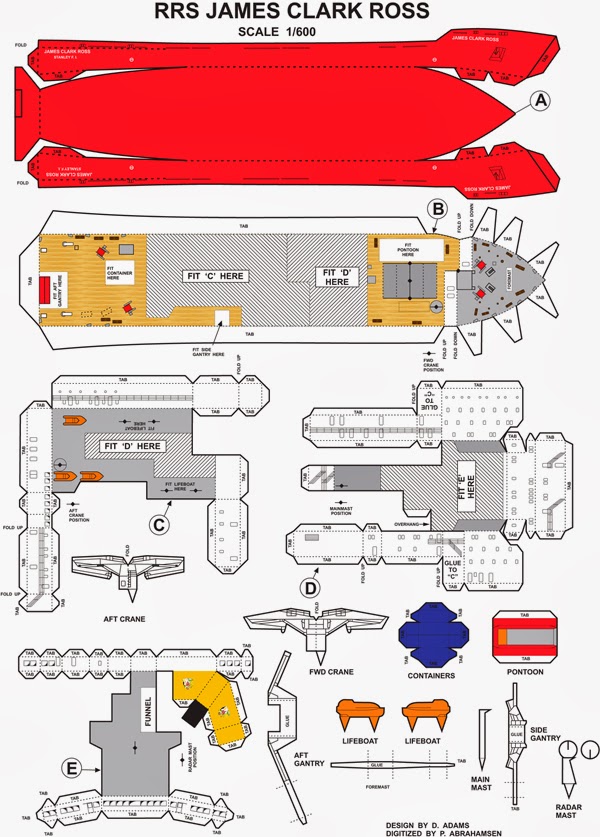